Warning: "continue" targeting switch is equivalent to "break". Did you mean to use "continue 2"? in /homepages/4/d763389514/htdocs/backup/clickandbuilds/AMatterofRunning/wp-content/plugins/siteorigin-panels/inc/styles-admin.php on line 392
 Reaffirming Value – A Matter of Running
Skip to content

Setbacks are humbling reminders that the achievement of finishing a marathon is inseparable from the achievement of making it to the starting line. No runner, however studious, is impervious to the likelihood of an unwanted disruption to “the plan”.

My first setback in the lead-up to Boston threatened to strike about 14 weeks before it began. I didn’t let it. Instead, turned to an age-old yet woefully unsuccessful remedy: denial. An acute pain in the head of my second metatarsal shrilled after a hilly run in the headlands, wearing shoes that were a little too small. The pain was noticeable with every step but not significant enough to keep me from running. Two MRI’s, multiple inconclusive doctor’s visits, and over 900 miles later, the pain reached a tipping point. Denial was replaced by frustration tempered by my coach who suggested I shut it down in the hope of starting 2017 off on the right foot. A week into Boston training and I was already swiping my card at the gym and sweating my socks off on a stationary bike.

In principle, running is made up of setbacks and breakthroughs. Hard training sessions or extended endurance efforts break down muscle fibers and stress our cardiovascular systems to failure if not followed by rest. “Rest” is the absence of forward movement, but is essential to the forward progression of training. Greatness in running is built on this principle. As the ying yang of stress rest continues over weeks, months, years, adaptations to greater stress build a resistance to higher work loads. We develop a kind of immunity to the demands of training, designed specifically to simulate the demands of the marathon. Repeated stress without adequate rest or repeated rest without adequate stress send us in either direction on the spectrum of stasis and burnout, two worlds that define a runner’s worst nightmare. (For more of the science behind this check out Steve Magness’s “Stimulus and Adaptation- A complex and simple look at the training process”)

This principle applies to more than physical adaptations of training. Setbacks and breakthroughs are fundamental to a runner’s psychology as well. They define the extremes of the runner experience. Identifying the extremes makes it easier to measure progress within the slow progression to our better selves. Because running is a sport of disproportionately small margins of victory compared to the amount of work invested, it demands a full embrace of the process. We have to learn to take the good with the bad and not get hung up on either. Runners set goals and hold on to hope, but we make a commitment to the practice. For better or worse.

Better is not the value assigned to a PR or a win. Those are the tangible performance benchmarks that serve as vindications for hard work. I’m defining better by how we respond to the setbacks and the breakthroughs to maintain forward progress. Better is the adaptation that enables us to carry huge physical and emotional stress, with relative calm. Better is how well we are able to divorce ourselves from the physical discomfort and negative thought cycle holding us back. Better is adhering our hearts and minds to an undertaking of immense proportion, and walk away from it, moved but not broken, regardless of the outcome.

We practice these things in our lives, in our training, in taking ownership of our purpose with running. 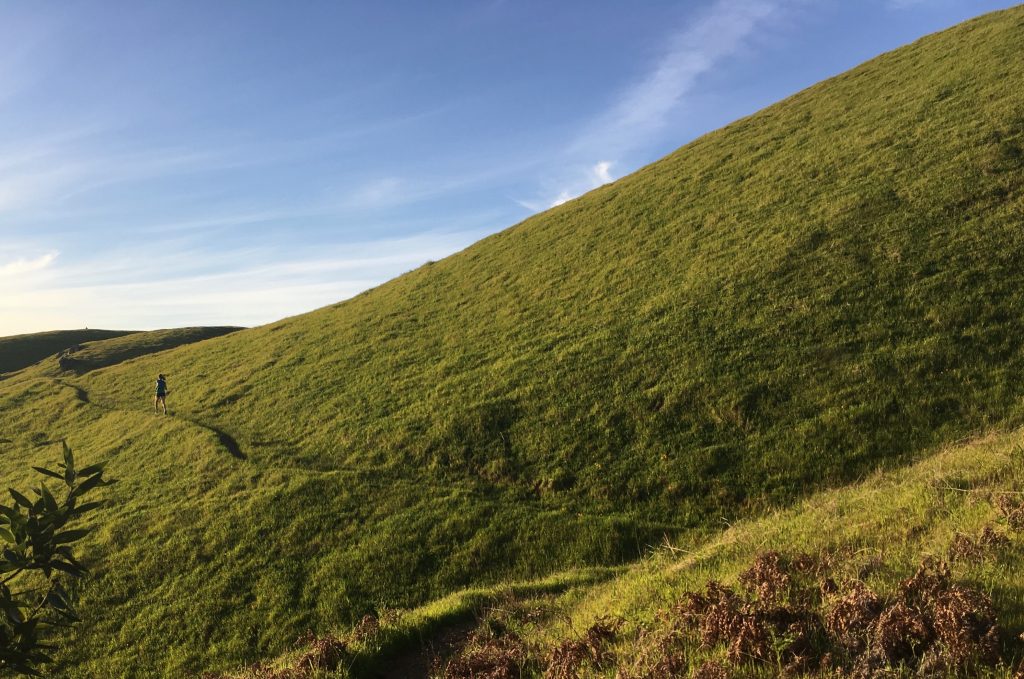 Today, Good Friday – three days before Boston – is another opportunity to be better. It’s a day to reflect, reevaluate, and recommit. The celebration of Easter is rooted in this challenge.

Boston is perhaps the last major unfinished goal of my running career. It’s colossal stature in the history of running commands our attention and my respect. Like the best part of a really good meal, it feels like I’ve been saving it for last; like I had to earn this one more than others. It carries the weight of what came before and who helped me get here. It’s the celebration and the challenge. The good and the bad. The setback and the breakthrough.

When all is said and done, we don’t know which way the wind will blow on Monday. But that doesn’t matter. Boston is the manifestation of a collective and conscious spirit in the pursuit to be better.